About Our Law Firm

Thank you for your interest in Paul A. DePorre, P.C. Attorney at Law. Our local law firm is committed to providing clients in the Bloomfield Hills area with excellence in business law, real estate and estate planning matters. Paul runs his practice with a personal touch, directly helping each client that comes to our firm.

Our firm’s mission is to listen closely to your concerns, determine your needs, inform you of your legal options and provide you highly personalized representation.

Paul A. DePorre and his wife, Janie, live in Troy with their four children, Peter, Patrick, Maggie and Katy. Outside of his career, Janie and the children are Paul’s primary focus. He is involved in school and church activities such as coaching, scouting and school PTG.

Paul is a metro Detroit native. He attended Brother Rice High School, Michigan State University and Wayne State University Law School. As a law student, he served an internship with Judge Horace Gilmore of the Federal District Court in Detroit. When he became an attorney in 1991, he gained experience in many areas of law while practicing with several senior attorneys at a nearby law firm in Troy. From that experience, he discovered his passion for the areas of family and business law and went on to establish his own firm. 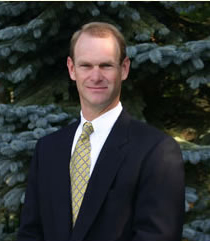 If you need a Michigan law firm that can truly help you with your business and estate planning legal needs, Paul is ready to discuss them during a free consultation. To request an appointment, please call Paul A. DePorre, P.C. Attorney at Law today at (248) 647-0277 or contact us via our online form. 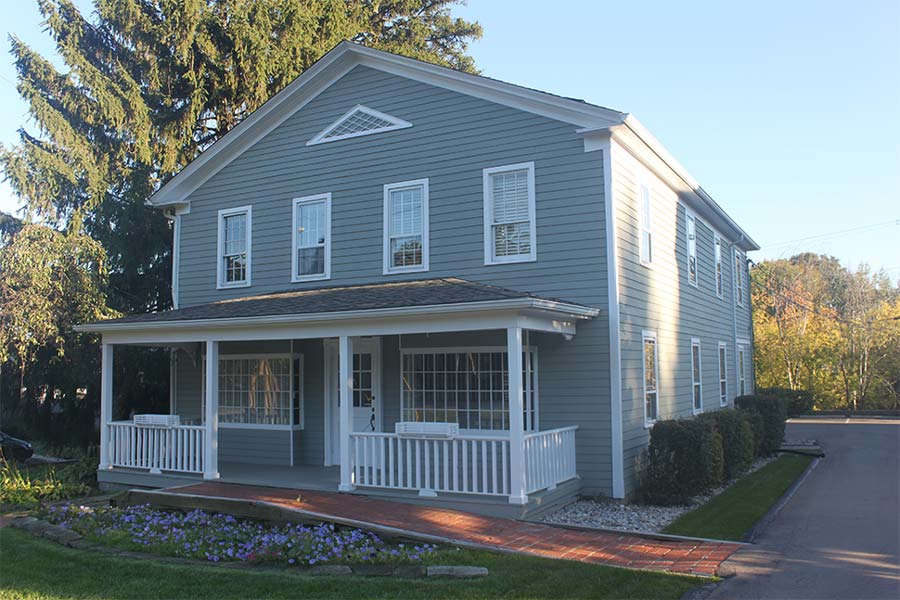 The Inn’s history pre-dates the Civil War – when Michigan was a territory, Andrew Jackson was President, and Woodward Avenue was an Indian passage called the “Saginaw Trail”. The Inn’s name sake, Amasa Bagley, settled his wife and five daughters in what is now the City of Bloomfield Hills, in 1819. Bagley was a farmer and tavern-keeper by trade, but as a community leader, he was appointed the first judge of Oakland County at the County’s first meeting of court on July 17, 1820. He also helped establish the area’s first bank, the Bank of Oakland, and he served as President of the Board of Trustees of Bloomfield Township.

Judge Bagley and his son-in-law, William Morris, built the Inn in 1833, on the site which is now the southwest corner of Long Lake Road and Woodward Avenue. Bagley used the two-story, wood-frame structure as a tavern and as a public house for political gatherings. According to an Oakland County history, the Inn contained, “a barroom, dining-room and commodious sleeping rooms in the upper story”, for local folks and travelers journeying from Detroit to Pontiac. Alexi DeTocqueville, a famous American author from the 1800’s, was one of the Inn’s notable guests.

Judge Bagley and subsequent owners also used the Inn to host local government meetings, such as the Township meetings from 1835 through 1837. Judge Bagley and his Inn became so popular with the locals, that they simply referred to the intersection of Long Lake and Woodward as “Bagley’s Corner”.

Bagley sold the Inn in the late 1830’s. Thereafter, it changed ownership several times while continuing to serve as a tavern until 1877, when it was changed to a private residence. A local history explained that the building was converted, “. . .doubtless because of the prohibition sentiments, which had prevailed throughout the state from 1855 to 1875″.

William Barbour, the President of Detroit Stove Works and owner of a summer estate where St. Elizabeth Briarbank stands today, purchased the structure and the surrounding land in the late 1800’s. In approximately 1920, he moved the structure from the intersection to its present site west of Woodward, and he converted it to a duplex, where it housed domestic servants.

In 1943, Mr. Barbour sold the Inn to a loyal servant, Susan Miner, who was a widow with two teen-aged boys, Dick and Tom. Many local residents remember Dick Miner, a local business leader who owned Miner’s Liquor Store and Miner’s Bagley Inn. Susan Miner raised her boys in one half of the building, while her brother, Alva Richardson (who was also Bloomfield Hills’ first Justice of the Peace) lived in the other half. Mrs. Miner lived in the structure until 1952, when she moved into a nursing home. Her sons then rented the building to local college students until 1975, at which time the structure had fallen into a state of disrepair, and it faced possible demolition.

When the City confronted Dick Miner about demolishing the structure in 1975, he investigated its past, and he uncovered its rich history. At that point, Miner was convinced that to tear down the old Inn would mean destroying a significant piece of the City’s history.

In 1976, Miner extensively renovated the building. He researched the structure’s architectural history, and he restored it to its original architectural style by studying other buildings from the same period. Miner commented that, “The architecture of the 1830’s was simple – nothing glamorous”.

In 1979, the State of Michigan designated the structure as a historic site for its significance in the City’s history. Bagley’s Tavern is the only designated historic structure in the City of Bloomfield Hills. It became home to Miner’s Bagley Inn, which housed a women’s sporting apparel store until 1997, when Dick Miner and his wife, Nancy, retired from the retail business.

The Bagley Inn recently began a new chapter in its long history, in the Fall of 2002, when Dick and Tom Miner sold the Inn to Paul DePorre, a real estate and estate planning attorney, and Michael Petrucci, a builder. DePorre and Petrucci renovated the building’s interior extensively, changing it from a retail space to executive office suites. Today, the Inn is the new home of Petrucci’s and DePorre’s offices.

Responsive
contact Paul A. DePorre, P.C. Attorney at Law
SCHEDULE A CONSULTATION
Paul DePorre takes a personal approach to practicing law, and he will happily discuss your legal needs during a complimentary consultation. To request an appointment, call our local office today at (248) 647-0277 or submit the online form.
Contact Us (248) 647-0277 Request a Consultation
Feedback
Our Clients' Testimonials

Paul and I have worked together for about 6 years now. He helped me through the entire process when I bought my first apartm...

Paul was recommended to me over 10 years ago, and we have worked together on several projects since then. From land developme...

Paul has provided outstanding customer service for both my company and my family. He incorporated my construction business, p... 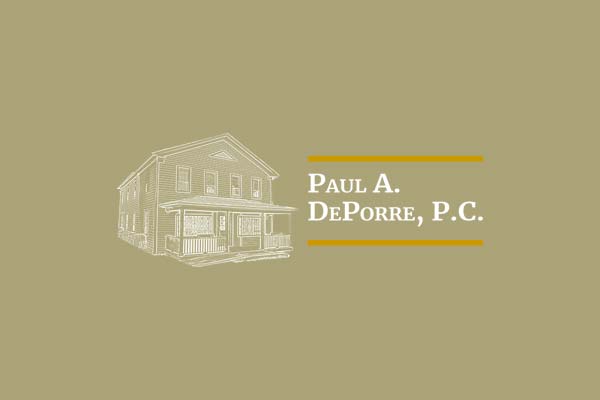